Sarah Jane is a prolific Alt-Rock singer, songwriter from Sydney, Australia who has amassed a huge online following. With over 290,000 subscribers and 30 million views on YouTube it would be accurate to call the young musician a viral sensation.

Sarah Jane has released two full-length records with her band ‘The Violet Stones’ over the same period. 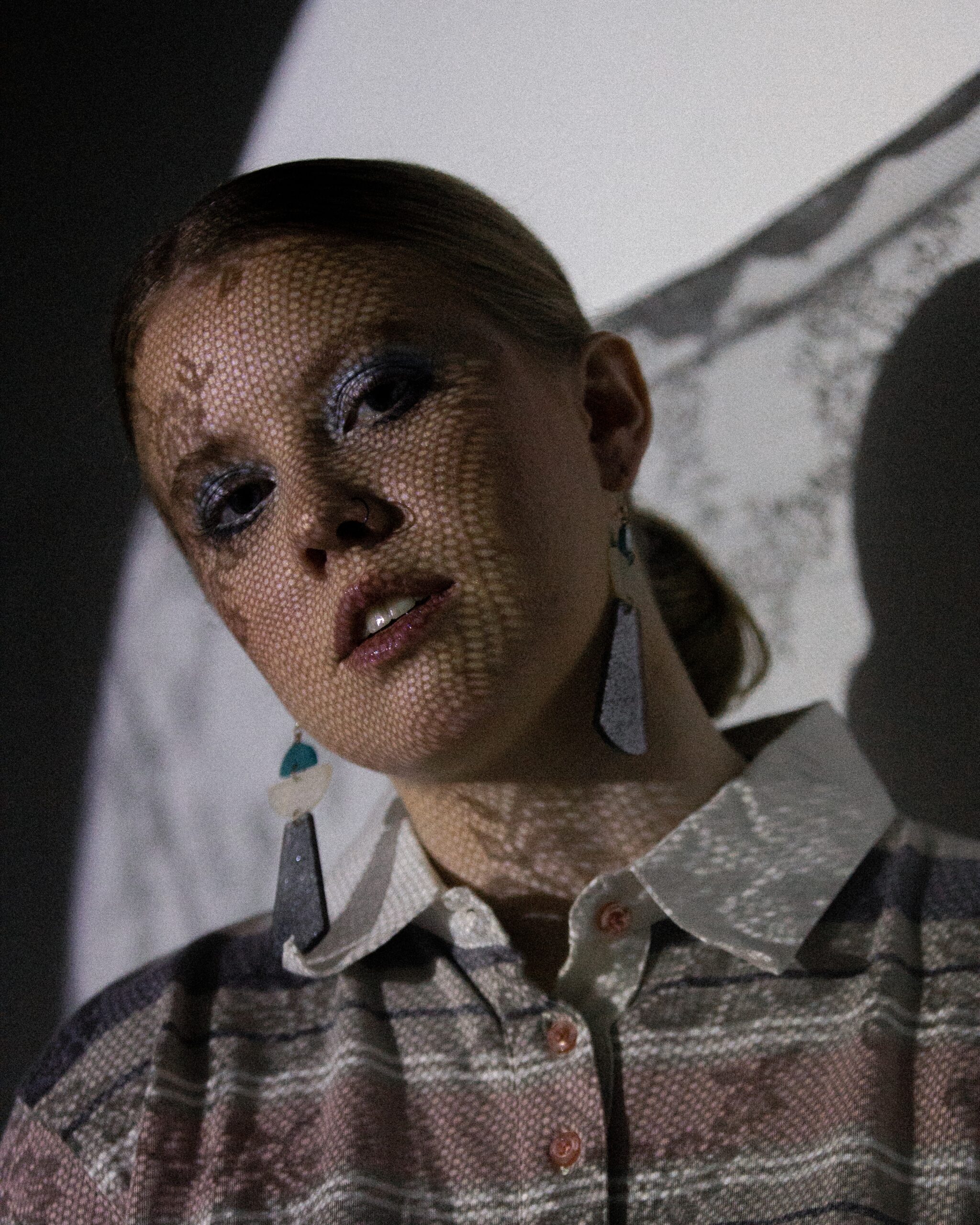