Sarah Jane is a prolific Alt-Rock singer, songwriter from Sydney, Australia who has amassed a huge online following. ‘Lately’ is the first single from her new EP and will be released digitally on Friday the 19th of February accompanied by a video. With over 290,000 subscribers and 30 million views on YouTube it would be accurate to call the young musician a viral sensation.

The new EP follows two solo albums “Absence’, an acoustic album released in 2019, and the album ‘Tainted Timeline” released late in 2020. Sarah Jane has released two full-length records with her band ‘The Violet Stones’ over the same period.

Sarah Jane – ‘‘Lately’ is about the anxiety felt when you feel like you’re not needed anymore in a relationship. Even when you know it’s in your head, it’s hard to bring yourself out of it. Tying in with the video, it shows the emptiness and the dark emotions that come with anxiety.” 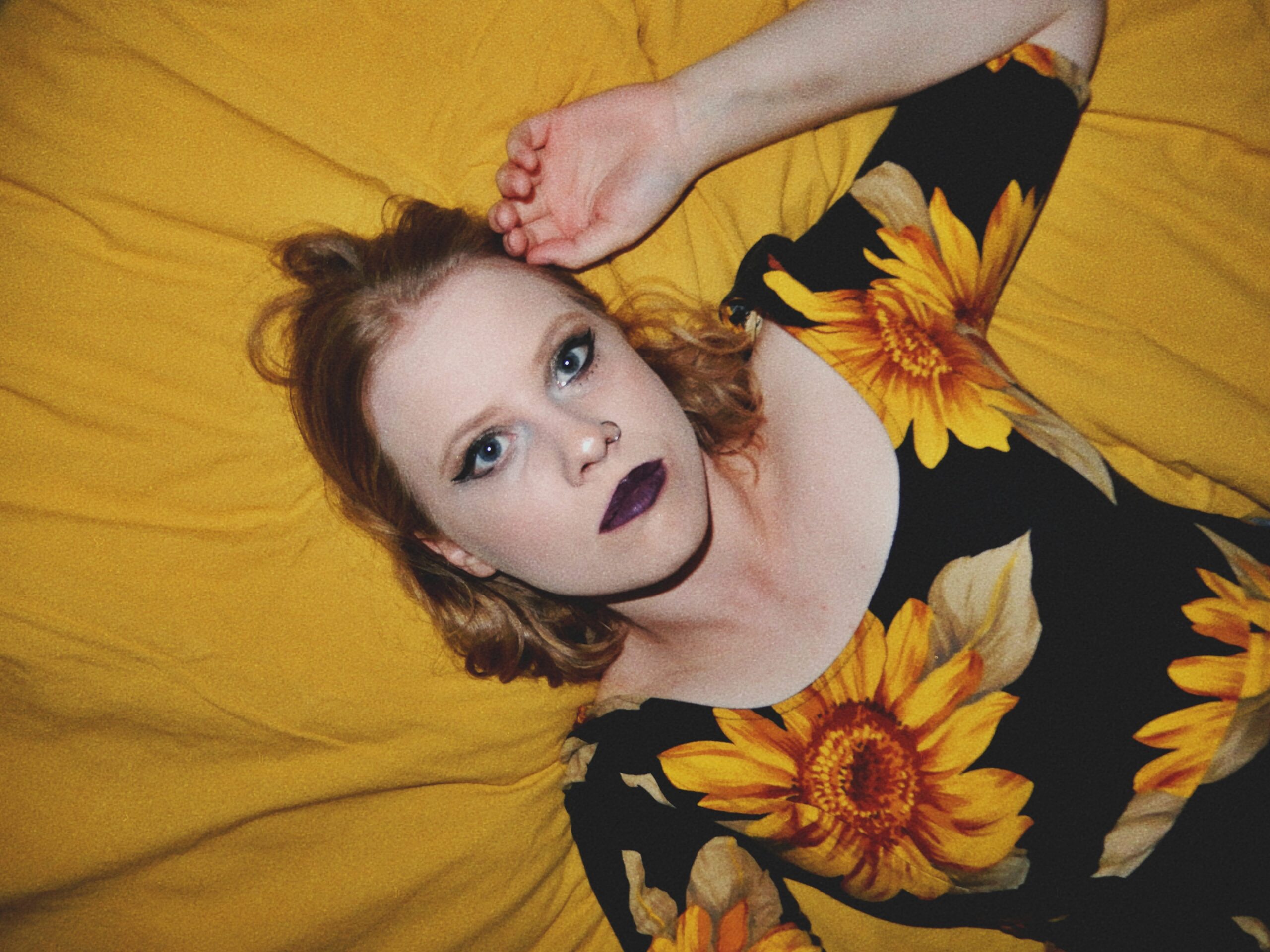